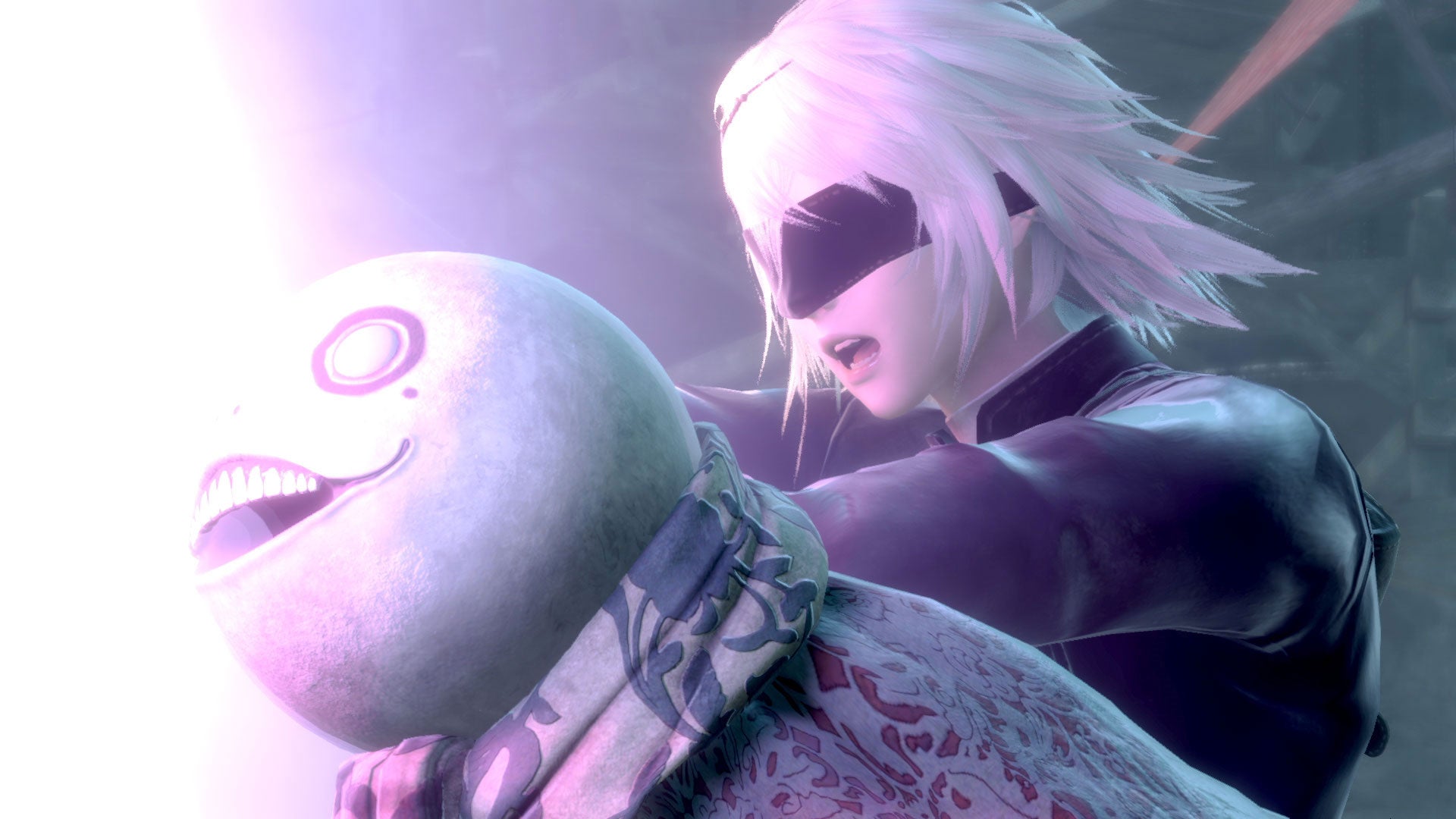 PCGamesN reports that in a Christmas video to fans, Nier and Drakengard creator Yoko Taro said the Nier series finished, pending being given a lot of money to continue it.

Appearing with him is producer Yosuke Saito, who frolics off Taro’s observations as if it was a bit of some kind. In response to Saito’s question on what Taro wants to do with the line in the future, Taro answers: “Nothing! ” He makes this opportunity to say that the Nier series is finished. Saito is having none of it, though, and notes it might be a lie. Then Taro said he’d reconsider if he were to be given a big pile of money.

This isn’t the first time that Yoko Taro and the member states of his team have communicated with fans expending feeling and self-depreciation. In fact, that’s their whole thing. So it remains unclear on if this really is the end of Nier or not, but it seems the team isn’t working on anything Nier related. Unless it is.

Matt Gaetz tweeted that the FBI should be defunded, then deleted it. He's still being probed by the ...
High school athletes getting mixed messages on NIL, executive says
8 Google Ads Conversion Tracking Hang-Ups and How to Fix Them
Manchester United do not believe the Premier League will have ‘nerve’ to ban them and fe...
Grammarly Review (2021): How It Has Helped Me Write Better Quality Articles
Is holding COP26 fully in-person worth the carbon footprint?